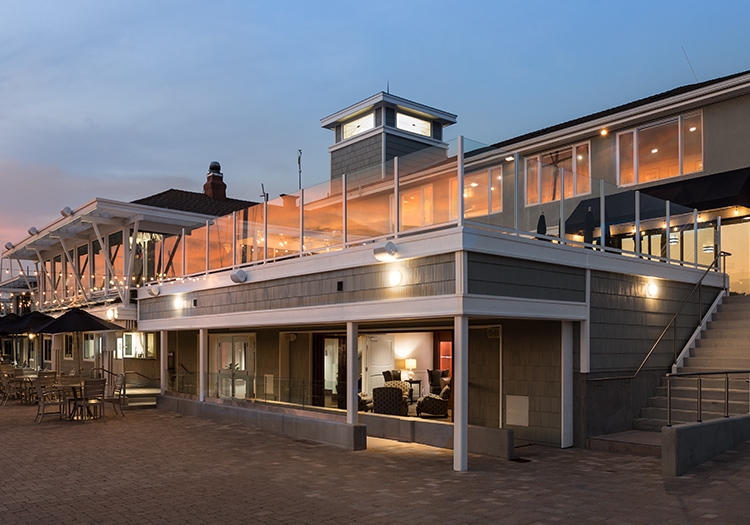 In 2016, RHA was commissioned to renovate the Balboa Yacht Club, originally established in 1922. Though the program scope had been defined from years of preparation, there were multiple priorities to be considered, given a fixed budget. Improvements included new boating lockers, a new ADA elevator, as well as countless deferred maintenance items.

One item which seemed inconsequential was the introduction of a small service bar on the lower lever, facing the waterfront flag deck. For years, the club utilized a small portable event bar for drinks and libations. The club decided to integrate this small service counter into the project scope. Though it was expected to serve as much value as the old portable bar, we had no idea how helpful this upgrade would serve to be. Within 6 months of the club renovation being completed, the country was hit with the Covid-19 virus epidemic.

As with most facilities, the club was essentially closed; however, given the outdoor dining option, in accordance with County Regulations, this little service counter ended up paying for itself in folds. Given its internal access to F&B supplies, and direct access to the 8,000 s.f. waterfront flag deck, this little service counter was paramount in the survival and success of the club, over the recent Covid shutdowns. In retrospect, this added scope had more impact on the 2020 bottom line than any other facility upgrade: an underestimated benefit. 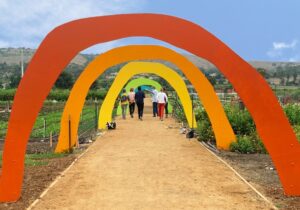 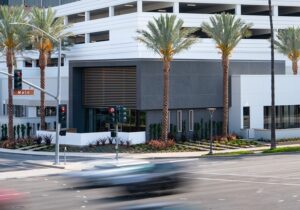 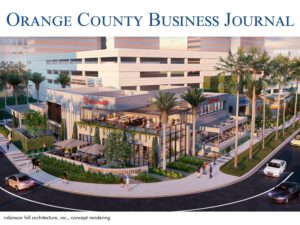 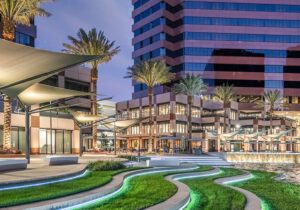